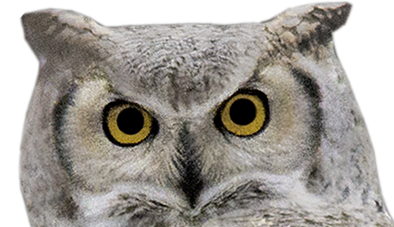 Where the city and nature meet. 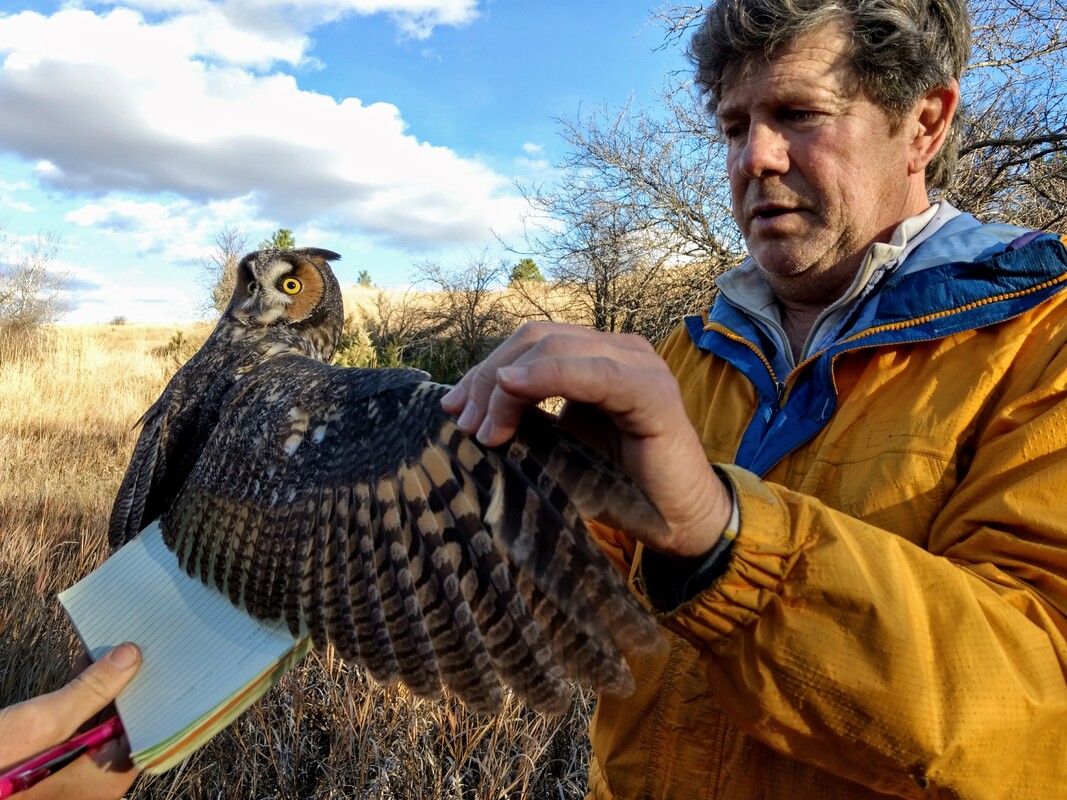 Denver W. Holt
Founder of the Owl Research Institute   -   ​Charlo, Montana USA
Denver Holt is the founder and president of the Owl Research Institute and Ninepipes Wildlife Research Center, a non-profit organization in Charlo, Montana dedicated to long-term field research. He has been studying owls for over 40 years, including 29 years working with Snowy Owls and 33 years with Long-eared Owls, among the many species he has investigated over the decades. He has published over 100 papers and technical documents about owls, including four species accounts for Birds of North America and served as the team leader for the Strigidae species accounts for The Handbook of the Birds of the World.

Denver believes that wildlife conservation is about communication with the public, since voters can ultimately influence conservation efforts. He regularly shares his passion with the public through television, films, major magazines, newspapers, live cams, in-person presentations in the field and at major venues around the U.S. and in other countries. His work has been featured in National Geographic, Smithsonian, David Attenborough’s Life of Birds, New York Times, and dozens of other high profile media outlets

Denver’s keynote presentation will not focus on the sexy Snowy Owl, but rather the lesser understood Long-eared Owl. He and his team have found over 250 nests and banded over 2,000 individuals over the decades. This has allowed him to look at composition of winter roosts, mating systems, stress hormones, plumage differences between the sexes, and to document their declining numbers.